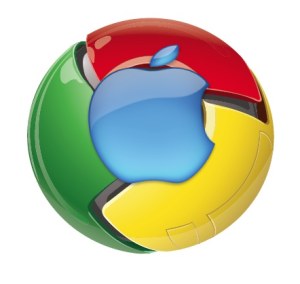 I’m not the biggest “download the source and compile” person out there, but if you are, you may have been following Google’s ongoing browser experiment as it rockets through release numbers. It’s not exactly available for macs just yet, but you can compile it and make it go as a sort of pre-Alpha program. It should have all the features and optimizations of every other build, so don’t worry about being behind your Windows brothers.

Further instructions, if you’re interested, are here, along with a downloadable DMG from a couple days ago. I’m going to wait until they have a release candidate or at least, you know, some features.

Hopefully that would be in the Fall; although they don’t say so explicitly, they say they’d be “disappointed” if they didn’t release by then.