Innovative electric-car startup Tesla is unveiling the latest addition to its lineup this afternoon in Southern California. The sedan is meant to serve as a more affordable entry to the Tesla lineup that will appeal to the mainstream, with a ticket price of around $50,000 (as opposed to well over $100,000 for the Tesla Roadster). Current estimates peg release of the car in late 2011. 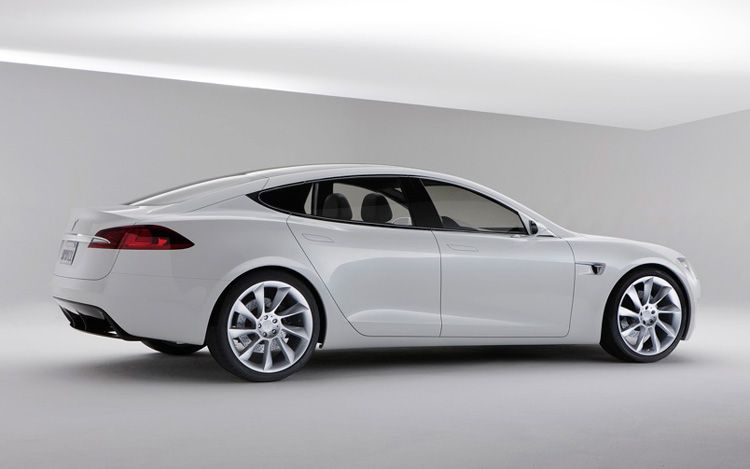 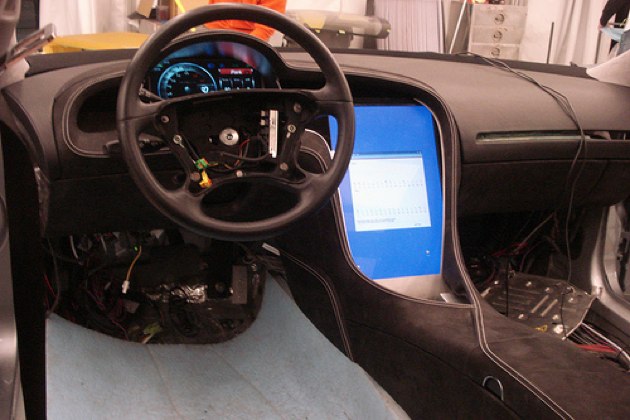 Earlier today Digg’s Kevin Rose leaked a number of photos of the car (which has been kept tightly under wraps until now). The car apparently features a very large touchscreen in the center console, as well as a digital display that is possibly touch-sensitive in the dash. Rose appears to have made the Flickr accounts he originally posted the photos to private, but they have been copied to a number of other sites.

Update: It looks like Ustream had trouble with its feed, but here are some details, via Jason Calacanis’s Twitter stream.