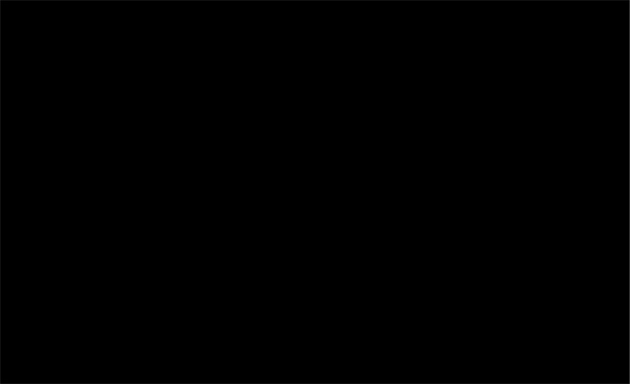 Yesterday’s revelation that China blocks access to YouTube should not have come as any surprise, but did you know that other countries censor the Internet in their own special ways? (Happy families are all alike!) For example, did you know that India’s Computer Emergency Response Team’s has the power to block Web sites wily nilly? Ostensibly it was set up to help eliminate terrorist-realted sites, but it has also blocked “Hindu nationalists and other radical groups on social networking sites such as Orkut.” Or, that in Argentina a search for “diego maradona” will be tampered with because of a terrible court ruling?

Yeah, so Foreign Policy compiled a list of little known Internet censors. The list includes, as mentioned, Indian and Argentina, but also France (see its draconian file-sharing laws), South Korea (it regularly blocks North Korean propaganda) and Australia (ostensibly it blocks child pornography and terror-related content, but it could well broaden). The point of the brief little round-up, I guess, was to show that Internet censorship isn’t merely something that happens Over There; nope, it happens to more familiar countries, too.

Never mind the nonsense that Americans have to put up with in the name of “protecting” this or that group or entity or institution.

Also, embedded for the hell of it, the Hand of God goal. Fact: Maradona > Pelé.

As for the huge black rectangle—get it, black, censorship, etc. We’re so deep and meaningful!