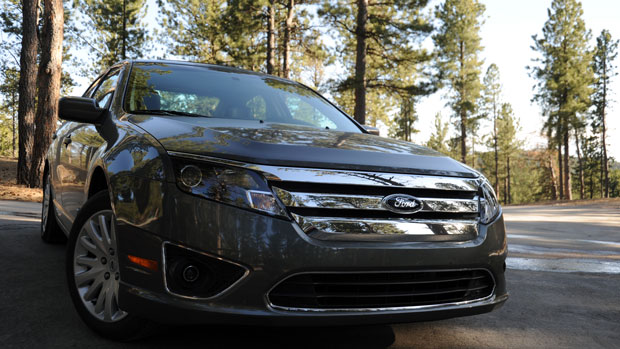 WowWee understands road trips often involve leaving your domicile unattended for a while and the Rovio can help stand guard. Not that the little bot can inflect R2D2-type shocks or anything, but at least you’ll be able to peek in on things with the webcam. Anyway, we are hitting the next leg of our cross-country journey and it’s time to play another round of Guess the MPG with the $349 WowWee Rovio as the prize.

Today we are trying to make it from Rapid City, SD to Denver, CO. Generally, this 7 hour drive is about as boring as it gets, but the weatherman says a blizzard is immanent, which might throw off the millage a bit. So far though, the Fusion Hybrid is running around 35 mpg @ 75 MPH on the highway, but we got an impressive 43 mpg while cruising around the Black Hills yesterday. Hit the Read More link for the contest rules and to leave your guess in the comments. 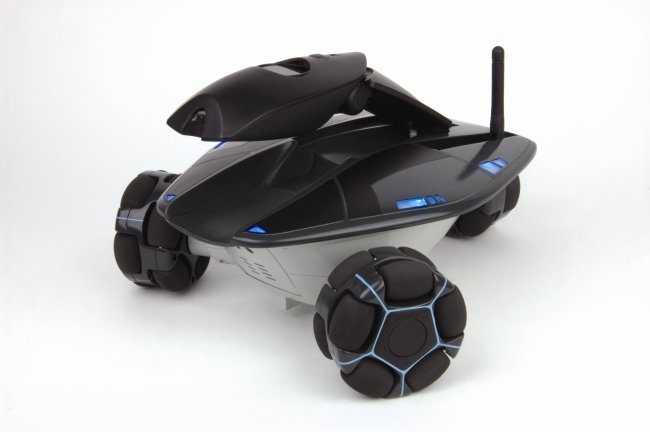 Official rules: One decimal points may be used in the answer. (i.e. 35 MPG & 35.2 MPG are different answers) Only one entry per person and yes, we do have a way of checking. The winner will be chosen randomly among all correct answers and notified via email or Twitter so ensure you input your correct email and follow me on Twitter. (@MJBurnsy) The contest will end Tuesday morning at 9:00 EST.

We still have a long way to travel and thousands of dollars of giveaways to go. Upcoming contests include a couple of JBL On Stage Micros, Harmon Kardon earbuds, Jabra Bluetooth headsets and speakerphones, a few WowWee Rovios, Black & Decker power inverters, a few more Navigon GPS units, and even a Nokia N96. Stay tuned for many more contests on CrunchGear and my Twitter feed. Make sure you follow me on Twitter (@MJBurnsy) for your best chance to win some of these great prizes.