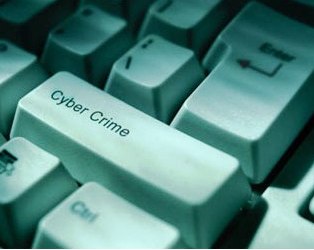 On Wednesday, a district court in the Japanese city of Nagoya sentenced two men to death and one to life in prison for brutally murdering a woman in 2007. The three men (33, 38 and 42) planned the crime after they got to know each other on a mobile Internet site.

According to Japanese media reports, the site was specifically set up to connect “crime mates” online (it’s now inaccessible for obvious reasons). According to the ruling, the three men met via the site and decided to commit a murder together. The 31-year old victim was beaten multiple times, strangled with a rope and later abandoned in a forest.

The men didn’t know each other before meeting online and didn’t reveal their real names to each other.

Online platforms are constantly in the news in Japan, as the mobile web in particular is used for teenage prostitution, organizing group suicides or even announcing crimes such as killing sprees.