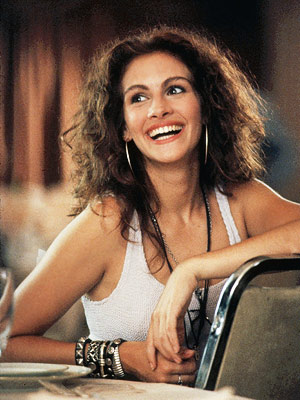 From the Watch and Clock Forum we find a funny thread:

As you know, my watch was stolen. Apparently, a janitor in the building where I exercise decided that he would be happier with whatever was in my locker than I would be, and as a result became the proud (if illicit) owner of a JS Watch Co timepiece. From him, it went to a prostitute, in payment for some kind of activity. No doubt, the activity provided a much more gratifying sense of pleasure than wearing the watch, for he traded it for the prostitute’s services. According to my source, the prostitute’s time would have cost the janitor $500. The prostitute, in turn, traded it to a tattoo artist, who provided a red, yellow and orange shooting star on the back of her neck… a $200 decoration.

Check out the whole thread for more hijinks.