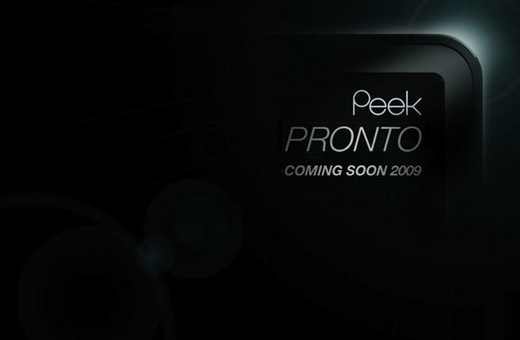 Peek made a spectacular splash last year winning loads of accolades for doing one simple task – e-mail. Being the technophiles that we are, the entire tech community bitched and moaned about what else the Peek should have in the feature set. Yes, we simply cannot leave things the way they are. So, Peek seems to have heard our whining and it appears a new device or OS upgrade is on the way. It’s unclear whether or not it will be hardware or just software, though.

A Slashgear tipster sent in a shot of Peek device with what appears to be Google Maps. By the looks of the shot they received, it could be anything, like, an image attachment. 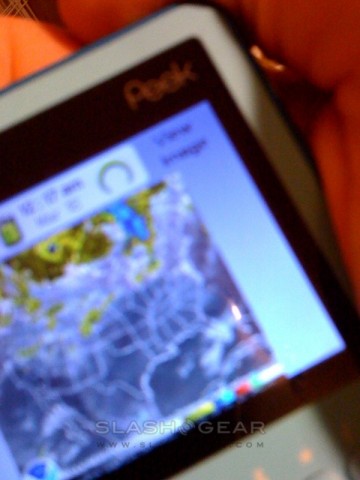 BBG was also tipped off with the following info on how Peek plans to undermine RIM with cheaper e-mail access.

It looks like there is a new Peek handheld model coming out. Rumor has it that the new model is going to undercut even the cheapest BlackBerry, and deliver cheap push e-mail. I personally think that tactic works pretty well, with the iPhone eroding into RIM’s high-end and mid-end devices market.