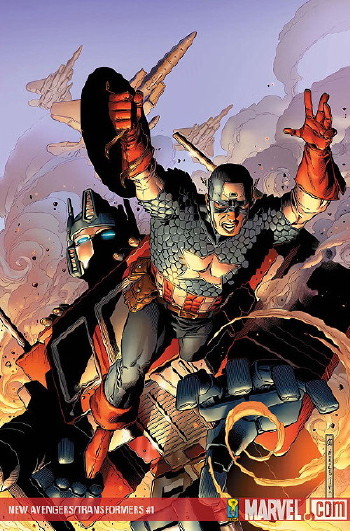 I doubt you know this, but Paramount and DreamWorks have just dated the third installment of Transformers for July 1, 2011. Yeah, we didn’t know a third movie was pegged either. However, Bay, LaBeouf, Fox or even Duhamel haven’t even been signed on and the film is sans writer as well. That’s pretty exciting news, though. A slew of other comic book movies have also been dated and redated in case you’re wondering.