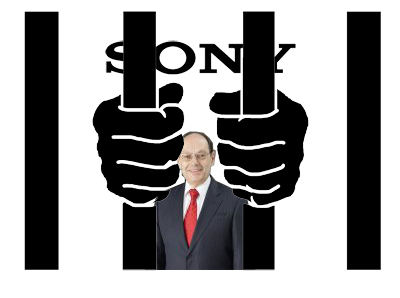 Sony employees locked Sony France execs Serge Foucher and Roland Bentz in a meeting room for a night because they were upset about getting fired and not getting the same relocation package as other workers. After the CEO agreed to continue negotiations, the workers set him free.

This incident was the latest in a series of similar hostage situations in Europe. Foucher was held hostage for a couple of hours or so, while executives from Michelin got two days of detention from angry workers because of the closure of a factory. And before that a British company head was locked in his factory. The method actually seems to have worked pretty well. I guess in this economy, you just go with whatever works.