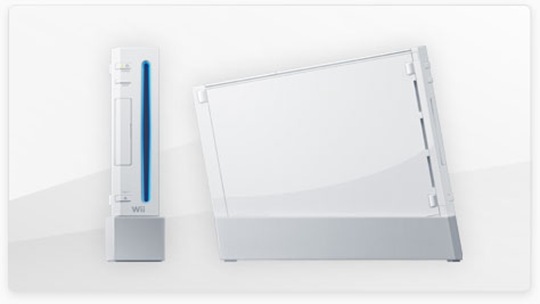 We’ve been having a rousing discussion in the CG chatroom about whether or not the Wii, in its current incarnation, could handle HD streaming. As is, you can’t officially watch DVDs on it, but like most things these days, it’s been hacked to playback DVDs. Nintendo says it needs more than a firmware update, but the guts of the Wii are powerful enough to do so with a software flash or so we think. But the fact of the matter is that the Wii can only output 480p so, why would anyone want to just stream SD content?

All of this was brought on by an interview with Curt Marvis, the president of digital media for Lionsgate . He was quoted as saying that the Wii will start streaming movies and TV shows this year. It makes perfect sense considering the Xbox 360 now streams Netflix and Sony just scored a deal with NBC Universal for the PS3. But both stream HD content whereas the Wii can only stream SD. We can all praise HDTVs and the like, but not everyone has an HDTV. Is Nintendo planning on announcing the Wii HD at E3 this year? Can the studios profit from streaming SD content?