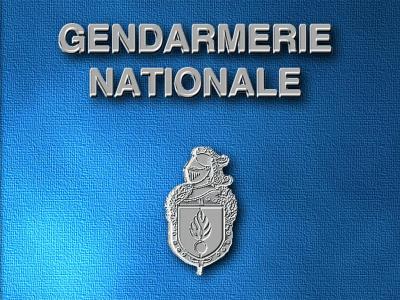 In the report, the organization discussed the fact that they have been able to reduce their budget by a jaw-dropping 70 percent without losing any of their functionality. This is a huge win for Ubuntu, which has been gradually taking over market share from Windows for years.