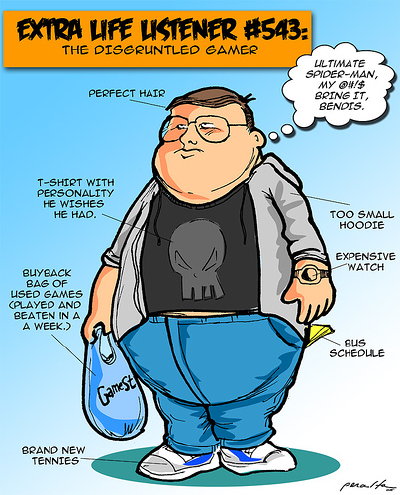 I’ve always said that the gaming industry has an endless amount of news to cover and today had nothing but bombs, but the good kind. So, let’s get down to bidness.

Monolith cleared the air about the upcoming Toy Soldier Map Pack for F.E.A.R. 2: Project Origin and rest assured, the DLC will be free when it drops in mid-April. Cheers to that. 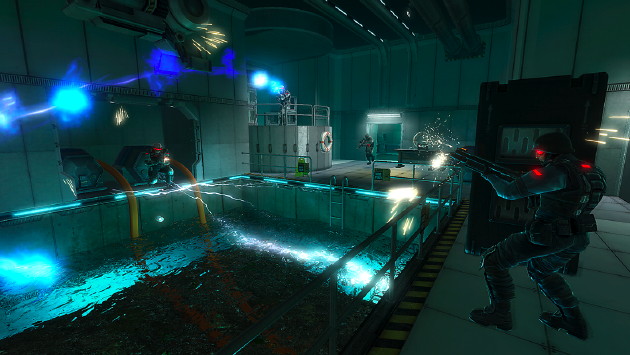 As expected, EA Montreal announced Army of Two: The 40th Day for the Xbox 360, PS3 and PSP. That’s right, Salem and Rios are back to kick some butt in Shanghai, China. And it drops this winter. EAM didn’t specify whether it was this winter or next. 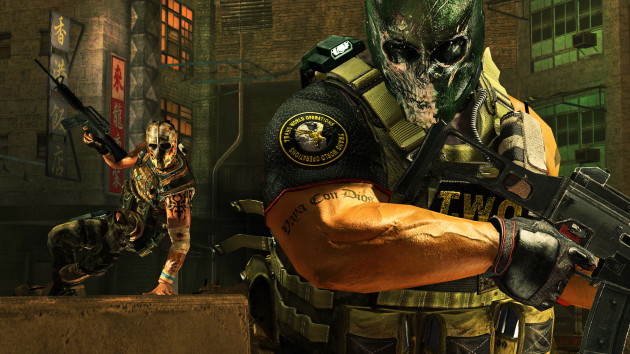 ARMY OF TWO: THE 40th DAY features a bigger playbook of new co-op moves that either player can use at any time, opening up new strategies and countless choices for both players. The result is a bigger, better, more organic and immersive co-op experience that lets gamers put their best two-man tactics to use whenever and wherever they want.

A new multi-player mode was announced today for Capcom’s upcoming Resident Evil 5, but we sort of already told you about it yesterday. The new mode, dubbed “Versus,” pits you and up to three other players in an online battle royale. Versus will be available for both Xbox 360 and PS3 a few weeks after RE5 launches. Live users will have to fork over 400 MS points while PSN folk will have to drop $4.99.

Slayer’s Rule is a point-based game that challenges players to kill Majinis. In Survivor’s Rule, players hunt the most dangerous game, each other! Players can begin the hunt as Chris, Sheva or other secret characters, and choose from either one-on-one or two-versus-two team matches for either of the two gameplay styles.

Capcom will also be bringing three Resident Evil titles to the Wii. A sequel to RE: The Umbrella Chronicles is slated for a winter launch in NA. The storyline for Resident Evil: The Darkside Chronicles is based on RE2 and will include Leon S Kenney and Claire Redfield. Classic GameCube titles Resident Evil and Resident Evil Zero will be available some time this year for $30 each.

Dhani Harrison, son of George Harrison, told Reuters that the upcoming The Beatles: Rock Band will feature “stuff that has never been heard, never been released.”

And if you’re still playing Fable 2 then know that Lionhead is working on a DLC pack right now. Further details will be revealed in the coming weeks.

Rockstar will be holding a midnight launch party for Grand Theft Auto: Chinatown Wars at the Nintendo World Store in NYC on March 16th from 11:59PM to 2AM. The first 25 people to purchase the game will have a shot at some Rockstar swag that includes GTA Kubrick sets, GTA apparel, and a limited edition custom Chinatown Wars DS Lite system.

Treyarch announced today that Call of Duty: World at War will be getting its first DLC on March 19th for Xbox 360 and PS3. Details on the PC DLC pack will be coming later on. Nazi Zombies are making a comeback with Verrückt, a 4-player co-op. The rest of the details can be found over at CVG.

MTV has the scoop on the new trailer for Batman: Arkham Asylum and it doesn’t fail to impress.

Whatever you do, don’t tell Doug that EA announced Tiger Woods PGA TOUR 10 today and that it’s shipping on June 16 for the Xbox 360, PS3, PS2, PSP and Wii. OK, you can tell him that, but don’t tell him that it will support the new Wii MotionPlus accessory. 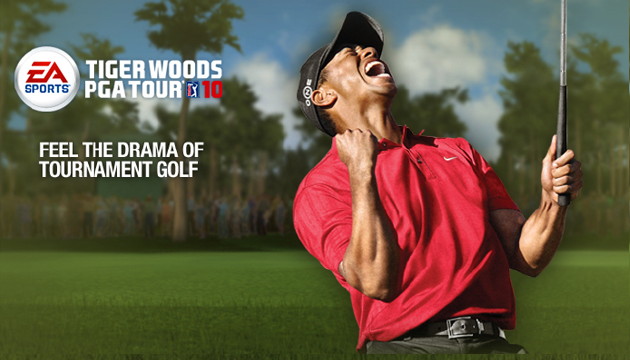 And wrapping it up for today is THQ’s latest trailer for Red Faction: Guerilla that features weapons, vehicles and the hammer.