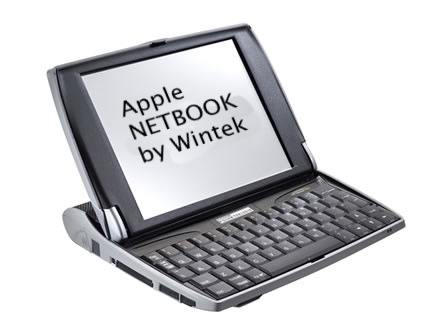 Look, folks, Wintek and Quanta probably lost a contract with Apple and all of this is probably a case of sour grapes. I have been wrong before, obviously, but a touchscreen netbook doesn’t make sense. Sure, it would have to be a small device but there’s no real reason – unless it’s a convertible tablet to add a touchscreen to a netbook. If that’s the case, then, we’re talking about something else entirely.

When the big boys get a quote from Chinese manufacturers you know something is up and it’s never good. The folks like Dow Jones and all the analysts usually get a sneak preview from Apple and leak “launches” – but they rarely get prognostication right. This is a political play more than an announcement.