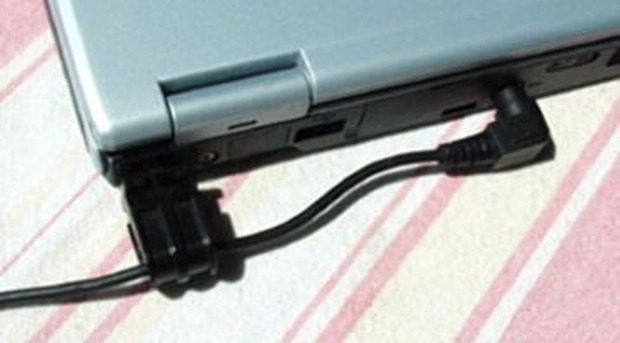 Of all the laptops I’ve owned over the years – at least a dozen or so – I’m proud to say that I’ve never, ever dropped one of them or violently yanked an AC adapter out of its port. I realize, though, that I’m in a very small minority and that it’s also only a matter of time before some sort of laptop catastrophe is brought about by my own human error.

If you’ve had bad luck with laptop power cords and you don’t own a fancy “Mac” with its magical “magnetic” power cord, perhaps you’d be in the market for a $10 device called the JerkStopper that’ll work with your current laptop. It doesn’t stop human jerks, though, ROFL!

The idea is actually very simple, consisting of a two-part clip that snaps into an open USB port, Ethernet port, or RJ11 modem port on the side of your laptop. Now, granted, if you tug hard enough, you could still rip even the JerkStopper out of whatever port it’s clipped into, but it should work well for preventing the cord from being kicked out by your self-absorbed toddler or your oblivious dog. Psssh, toddlers and dogs – no respect for handling laptops carefully. 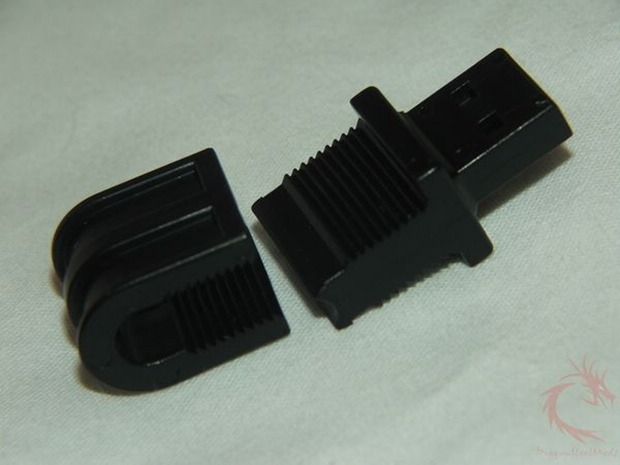 DragonSteelMods.com took a look at the JerkStopper and called it “well worth the cost of the protection it offers.” Each $9.95 package comes with three clips: USB, Ethernet, and RJ11 and these clips can be used to hold other cables in place as well. I’m not exactly sold on how the USB clip would work all that well but it seems like the Ethernet and RJ11 clips would do the trick, assuming your laptop has an RJ11 port or you don’t use your Ethernet port.