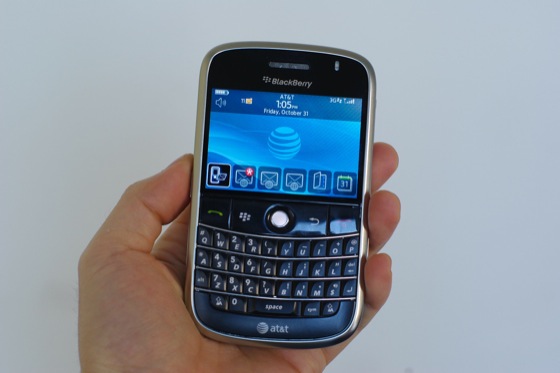 Well, well, well. Yesterday I mentioned that Japanese telecom NTT DoCoMo had begun selling the BlackBerry Bold last week and today there are reports that they’ve pulled the device due to overheating. Approximately 4,000 Bolds have been sold with 30 reports of the keyboard area getting a little too hot while it’s being charged. RIM doesn’t think it’s a battery issue, but the root cause has not been identified and don’t worry, it’s only the Japanese variant that has the issue.