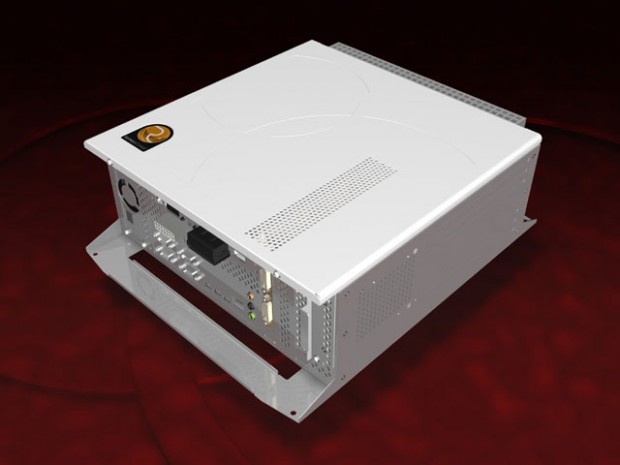 Sega hasn’t given up yet on the arcade business but isn’t really investing a lot of resources into their gaming machines either. During the AOU, an arcade exhibition that took place in Tokyo last week, the company presented two new pieces of arcade game hardware that both are PC-based.

Both RingEdge and RingWide use Microsoft Windows Embedded Standard 2009 as the OS.

Ringedge (pictured above) comes with the following features: 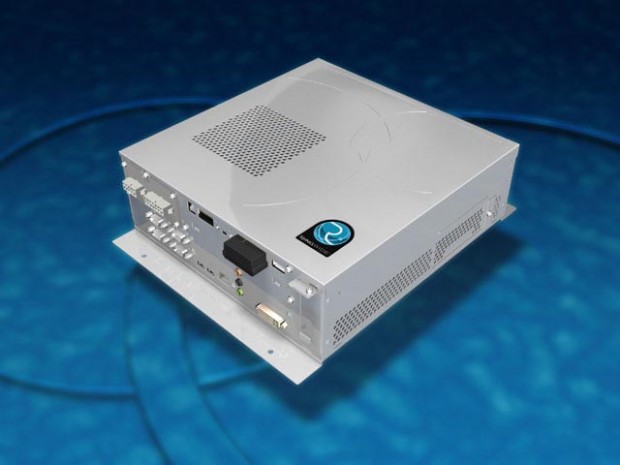 Ringwide (pictured above) has the following specs:

A mech action game called Border Break is the first game running on RingEdge. Border Break will have a touch screen interface, and support up to 20 players in 10 on 10 battles. The game will be released in Japan in September.

Watch the video below to see Border Break in action.