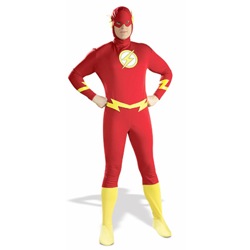 AppleInsider has some exciting news: Apple is shopping for RAM for the new iPhone. Apple has purchased all of Samsung’s available memory until April 2009, which totally means there will be a new iPhone! Maybe tomorrow!

Actually, it doesn’t. Apple is basically ramping up production on the current models to meet demand. If I were them I’d keep as much flash memory in warehouses as I could, seeing as how it powers their most popular device and may soon power the iPod.
This basically means that Apple is selling lots of iPhones – nothing more, nothing less. Samsung probably wants to dump as much memory as it can right now and Apple bought it up. I doubt Apple will launch a new iPhone until closer to next holiday and even then it will be a marginal upgrade.