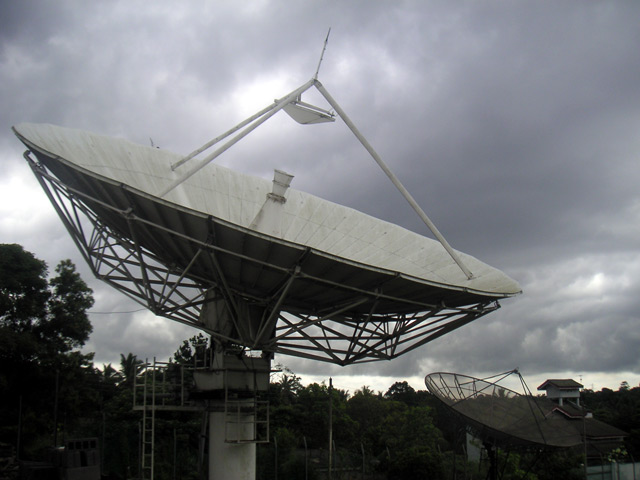 Word on the street is that Iran is making seven new satellites, to complement Omid, the satellite it launched on February 2. Some worry that with Iran’s current nuclear ambitions the development of advanced satellite and launch technology may be used for warhead delivery instead of scientific purposes. According to Iranian President Mahmoud Ahmadinejad, the satellites represent a break from the Western hegemony on science.

May I suggest that some of the fears might be alleviated if the satellites are named Dopey, Grumpy, Doc, Happy, Bashful, Sneezy and Sleepy?