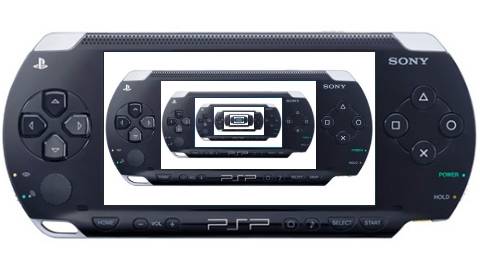 There’s not a damn thing I can add vis-à-vis the PSP’s performance to what Mr. Joel Johnson, OBE, wrote the other day, so good on him. I will, however, note that Sony is blaring its victory trumpets today. Why is that? It seems Sony has sold a whopping 50 million PSPs, worldwide, since its December, 2004 launch in Japan. That’s as of January, 2009, too, so the actual number may be marginally higher. Hey, any good news is great news for Sony, which, as we all know, hasn’t had a great year (but who has?).

But is it great news? Sure, 50 million sounds impressive, but compare it to how many DSs Nintendo has sold. Since that system’s worldwide launch over the fall of 2004, it has sold some 96 million units.

So, Nintendo has sold roughly twice as many DSs as Sony has sold PSPs in roughly the same amount of time. Of course, sales alone aren’t an indicator of quality—look at how much money Paul Blart has made, for the love of God—but you get the sense that Sony is putting this news out there today just to stem the tide of other, dire forecasts.

Again, for the record, guys, I have zero problem with the PSP. (I don’t know why so many of you think I’m biases toward one system or the other. The truth of the matter is I’m more likely to read a book these days than spend hours in front of the TV, yelling at Fallout 3.) To me it’s a fun system when it’s fun; when it’s not fun, it’s in a drawer somewhere. Whether or not that’s worth $170 to you is your call.