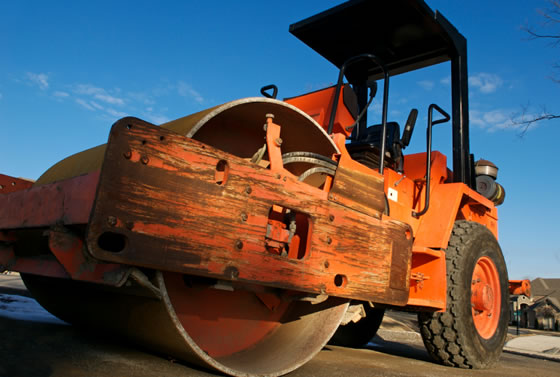 Apple has filed comments to the 2009 DMCA triennial rulemaking committee complaining about jailbreaking and asking that it be deemed illegal. The EFF has specifically requested that jailbreaking be considered fair use because it allows users to improve the iPhone’s overall capabilities.

The EFF writes that Apple is taking umbrage with the cracking of the bootloaders and the OS and that the process of hacking is actually reverse engineering. Apple says jailbreaking compromises user safety and security.

Interestingly, this will probably have no teeth. Apple legal likes to talk a big game but when it comes to actually suing folks – unless it’s some pet project of Steve’s or it’s about hackintoshes – but usually it likes to keep its ass covered and then waits for someone to pop up with some really egregious examples before it starts up the old thresher.