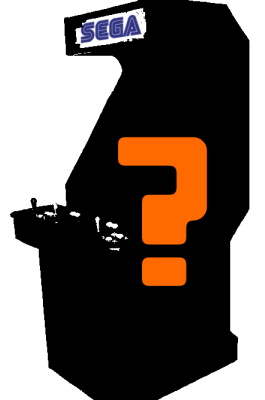 A few trademarks have been filed by Sega in regard to “stand alone video game machines, arcade game machines with built-in screens” and a few other terms, obviously relating to new arcade hardware. Good for you, Sega! Arcade machines aren’t the money printers they used to be (in the 80s) but a successful arcade-based franchise like House of the Dead can end up on consoles, PCs, and even the silver screen.

The trademarks are for “Ringwide” and “Ringedge,” and your guess is as good as mine what they are for. The logo (left) is not illuminating. I will tell you, however, that no matter how much some people want it, that Sega is not returning to the console business — these filings aren’t for some “top-secret console,” that’s the most ridiculous thing I’ve ever heard and Sega is surely shaking their heads at such unparalleled folly.

Whatever Sega’s got planned, I’m looking forward to it — as diminished as they are, they still make good games.