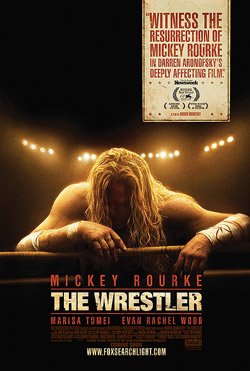 The Oscars are in just a few short weeks, and plenty of movie buffs—I’m the furthest thing from a movie buff you’ll find in the West—are excited for some reason. Good for them. Pertinent to us here at CG is the phenomenon of movie piracy, specifically: how do screeners of these Academy Award nominated films wind up available for download on BitTorrent, Usenet, etc.? Considering that only Academy members have access to these screeners, it stands to reason that Academy members themselves are responsible for this type of piracy, no?

The full Google docs spreadsheet is here, if you’re into that sort of minutiae.

I hear Steve Martin will win an Oscar for “Most Thorough Destruction of a Beloved Character” for his work in the new Pink Panther movie.