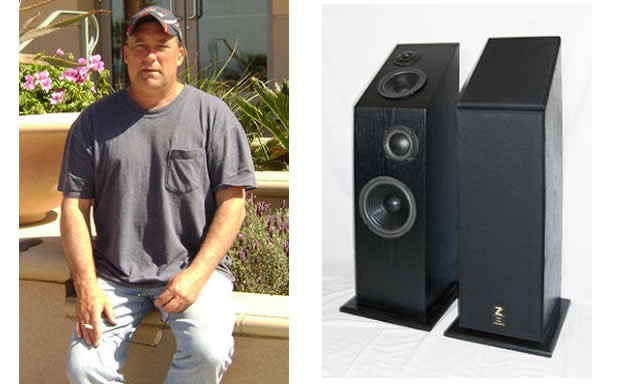 There’s an interesting story over on CNET about a man named Kevin Nelson who’s designed high-end audio speakers that are capable of producing two distinct stereo channels from a single cabinet. Nelson also happens to be homeless.

The technology behind the setup is what Nelson calls "Crossover Imaging" — basically involving a special routing of the crossover network to somehow produce left and right channels inside a single speaker cabinet.

Apparently the Zealth Audio Loudspeakers, as they’re called, have sold in pairs for under $1000 and have beaten out high-end speakers by the likes of Polk, KEF, and Klipsch. You don’t need to use two speakers, of course, as a single cabinet can produce stereo sound.

It’s not clear what’s caused Nelson to become homeless, but he sold about 35 of these speaker sets before he moved into a California homeless shelter recently. The technology behind the Crossfire Imaging has been in development since 1989 and Nelson is currently seeking investors "so he can start full-scale production," according to CNET.