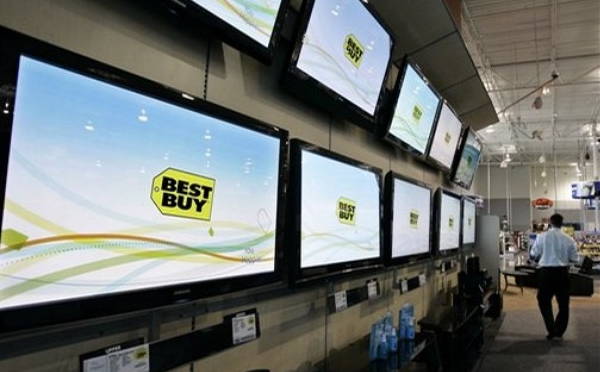 The Super Bowl is a major economic force and should cause 2.6 million HDTVs sold this year – or so says the CEA. After all, it is the biggest football game of the year and people love an excuse to gather. No doubt some used the digital switch or so-called liquidation sales as an excuse to plop down money on a swanky new HDTV.

But now that the festivities are done, I wonder how many of those 2.6 million HDTVs will be returned for a full refund. Trust me, it happens a lot and a month from now is a great time to score a good deal on a slightly used HDTV as retailers try to unload ’em.