Okay Nikon, so you’ve got a touchscreen on your budget camera now. Do you want a cookie? Oh, you want sales. I’m sorry, I can’t bake that. But I can report on your new point-and-shoots. Let’s go with that.

The new S-series and L-series point-and-shoots from Nikon aren’t exactly going to make your eyes pop out of your head, but they’re always a good bet for decent glass and image quality. Nikon is very proud of their new touchscreen camera, and I’m sure it’s very nice, dear. But others have been doing it for longer, and it’s probably a good idea to wait for the next generation of this wrinkle in the lineup. Especially since they include a stylus (implies poor precision) and a paint program (implies they don’t know what they’re doing). Here’s the hinkfo, anyhow:

Everything but the L19 and L20 have image stabilization. 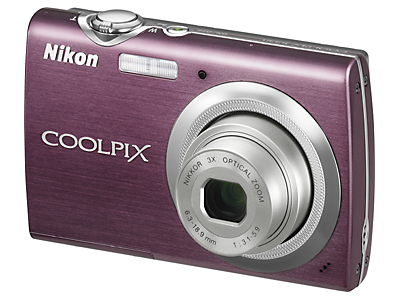 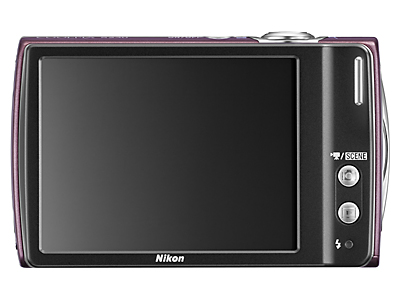 Their baby, the touchscreen wonder, has a 7x zoom (no slouch) and the usual anti-blink features. It’s also got a touchscreen, which I’m sure you find irresistible. As if there weren’t already too many features on point-and-shoots, Nikon has included MS Paint:

Are they insane? Would anyone in their right mind want to draw on a 3″ screen? The pixels from your unrecognizable scribbles would be enormous once you unload the shots to your PC. What an unbelievably weak function! It costs $230, which is cheaper than other touchscreen cameras, but you probably get what you pay for. Save your money.

Update: Oops, I forgot they had this thing. I thought I’d written about a Nikon toucher before. Why wouldn’t you get the awesome S60? It’s probably the same price by now. 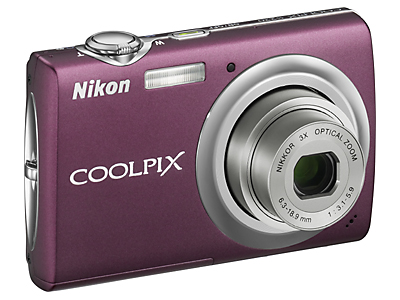 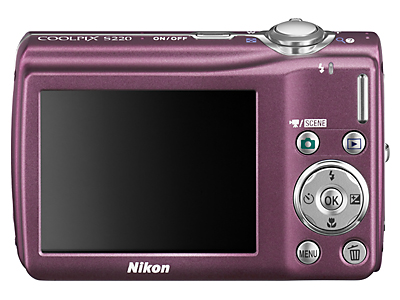 The S220 is Nikon’s “slim” entry. I don’t know why it’s been named as the little brother of the S230, with which it shares nothing in common. It’s 0.7″ thick, and has a little 3x zoom, a 2.5″ LCD, and 10 megapixels. At $150 it’s a cheap one, and of course offers the little comforts such as smile detection and the “best shot selector,” a potentially useful feature which fires a bunch of shots in a row and saves the sharpest. This is the one I’d probably buy out of the whole lineup, if I had been given 400 Nikon dollars, only redeemable for point-and-shoots. 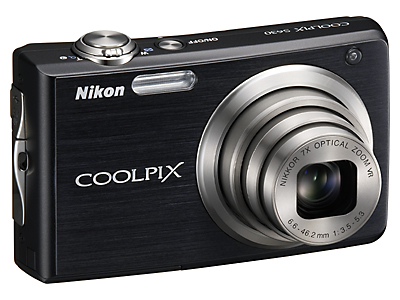 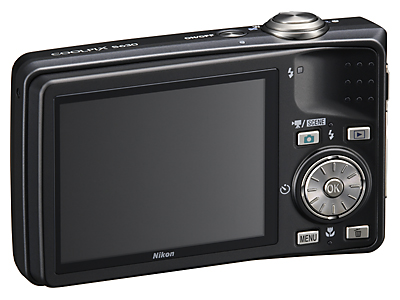 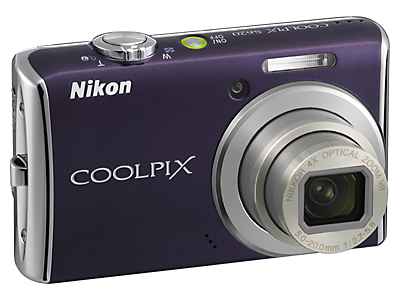 The S630 and S620 are their “nice compacts.” They’ve got similar stats but the S630 wins in most cases, naturally. Said S630 has a 7x zoom, 2.7″ LCD, 12 megapixels, a grippy design, and the sport shot mode which allows for rapid fire. Its inferior cousin offers 5x zoom, the same LCD, the same megapixels essentially, but no rapid fire. The S230 costs $280, and the S220 only costs $10 less, so I really see no reason at all to go with the latter. 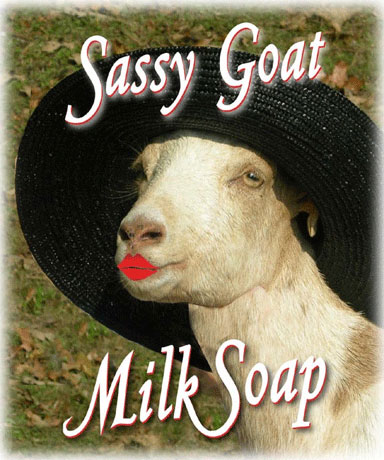 The budget options, these cheapies aren’t worth your consideration, considering the far better S220 only costs a few bucks more. Seriously. I’d be neglecting my duties as a blogger by even exposing you to them. I’m not even going to put the specs, they’re too generic for words. Go with the S220, and good day, sir.