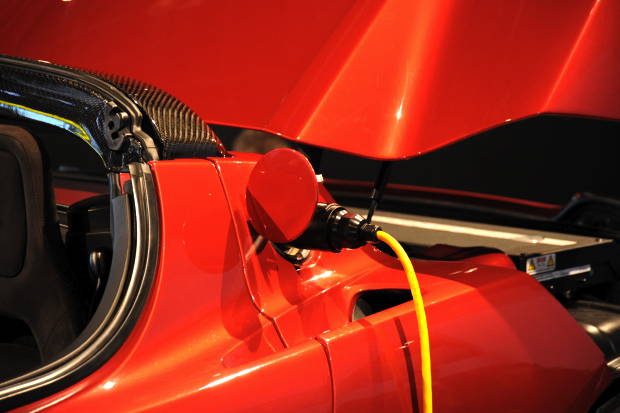 Bad news for treehugging gearheads this morning. Tesla had originally planned on opening a new facility in San Jose to build the Model S electric sports sedan, but the financing fell through. (Welcome to America, Tesla) So as it stands now, the company is going to redirect a $450 million government loan that was originally going to help build the facility into the general budget which will help with the Roadster development.

Tesla still optimistically plans on building the BMW 5 Series electric fighter, but who knows when that will be. However, the company does plan on revealing a fully functional model on March 5. I wanna drive it. Can I drive it? Please?