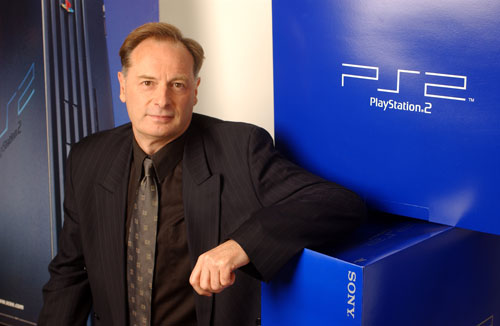 With a ten-year shelf life the execs at Sony don’t seem too worried about the PS3’s poor showing last year compared to the Xbox 360 and Wii. SCEE head honcho David Reeves sat down with Eurogamer to rap about how well his little toy is doing and what’s next for Sony. Much of this is geared towards the European market but that doesn’t mean we can’t glean some tidbits about the overall health of the platform across the globe.

According to Reeves, the PS3 met all expectations in Q3, which entailed 10-million sell-in. That figure doesn’t cover actual consumer sales, though. Just what was shipped to stores. In Europe, the PS3 met expectations and Reeves reveals that Sony just wanted to reach a profit target and not a sales goal. There’s more talk about Sony having a larger ‘install base’ in Europe than the NPD numbers reveal and they’re actual neck-and-neck with the Xbox 360.

Reeves also says not to expect a price drop in the short or medium term. He even admits that the console is expensive, but that a price drop could occur if the cost of manufacturing comes down. Because of the global economic recession, Sony is basically just hunkering down and trying to get through these tough times. When asked if the price would drop this year, Reeves reiterated that Sony will look at the cost of manufacturing and maybe think about it.

Exclusives were also mentioned and Sony doesn’t seem too worried about it. In the US, GTA IV sold roughly 3.3 million Xbox 360 copies while 1.9 million units were sold for the PS3. They’re also not worried about Konami making Metal Gear Solid a multi-platform title. In fact, he eludes to the fact that publishers should do whatever they want to do and Sony is just going to have to “stand on our own two feet.”

Reeves is worried about the future of the PSP, but basically says the publishers have too many platforms to work on. He thinks many of them will eventually come back, though. The PSP could have a built-in hard drive but don’t expect one anytime soon.

And that’s about it.