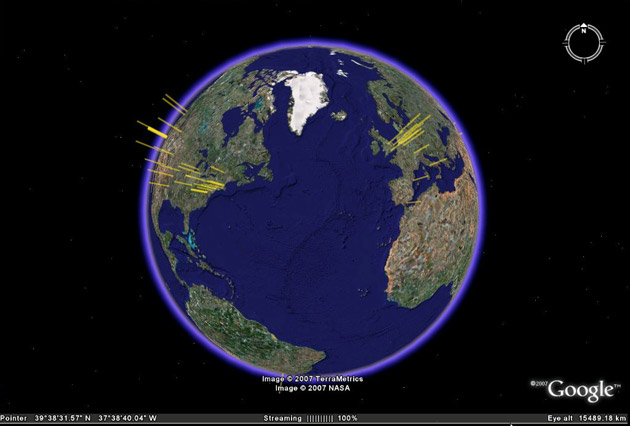 Google Earth, now used to combat the scourge of marijuana. Police in Switzerland used the map software to help find some 1.2 tons worth of the substance. And that’s not all!

Actually, that’s pretty much it. Police say they used Google Earth as part of a larger, traditional investigation. In fact, one officer described it all as a “chance discovery.”