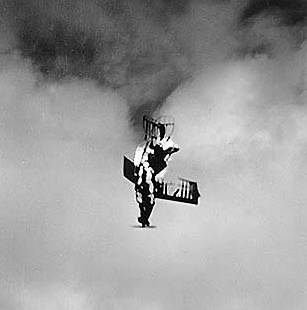 The House of Representatives shot down the bill that would extend the DTV Transition date to June 12. The bill needed two-thirds vote to pass and extend the date by nearly four months. So as it stands now, televisions stations will switch off their analog broadcasts on February 17, 2009 as originally planed and advertised which will potentially leave millions of procrastinators without television. More as we get it but I, for one, hope the bill stays dead.