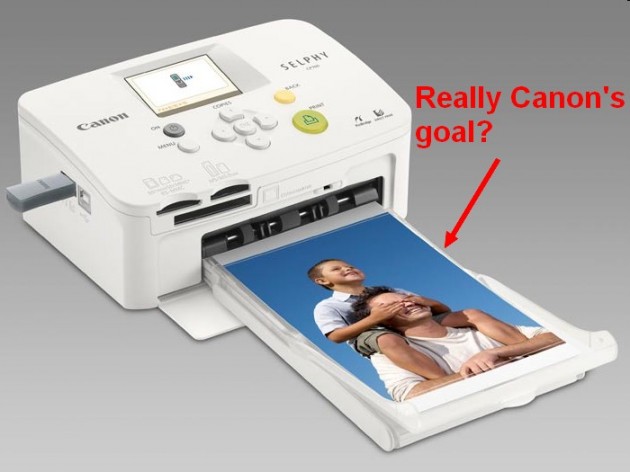 Japan has a serious demographic problem. It’s already the world’s oldest society (22% of the population are 65 and older) and the birthrate stands at 1.34 (but a birthrate of 2.0 is needed to maintain Japan’s population).

So what does Nippon do? Answer 1: The country produces lots of robots to keep up productivity. Answer 2: The economy, in this case Canon, lets employees go home early (at 5.30 pm) to make more babies for the sake of the nation.

At least this is what CNN.com is reporting and what has been picked up by many other news sources and blogs around the globe. Canon is apparently telling all employees to go home earlier twice a week for said reason.

But I don’t really think that is true. I looked around on the Japanese web and on Canon’s Japanese homepage and couldn’t find any confirmation for this news. My guess is that Canon just announced a special childcare program and nothing more.

Let us know in the comments if you know more.