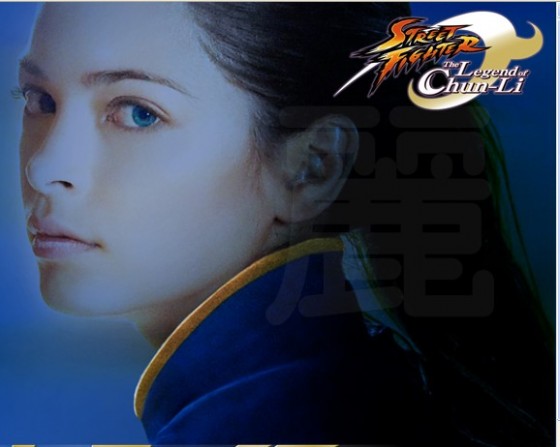 The real movie based on Capcom’s never ending video game series Street Fighter (scheduled for release in the US February 27, 2009) gets another Japanese trailer that features several new scenes from the movie.

Street Fighter – The Legend of Chun Li stars Kristen Kreuk as the title character. The not so famous Andrzej Bartkowiak is directing but the trailer looks surprisingly decent.