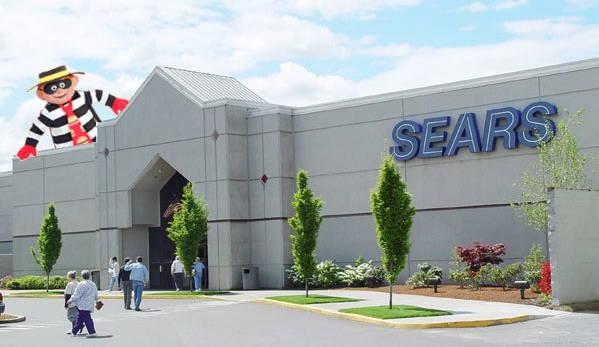 Buying a plasma TV can be so frustrating. First, you as the informed consumer, know that plamsa TVs generally produce a superior picture verse LCDs but sometimes TV salesmen don’t agree. That being said, this guy managed to buy a plasma from Sears and turned down the $300 three-year service plan only to have the company call him a few days later to pitch the plan again. This time though, the rep ‘informed’ the buyer that plasma TV’s suck (or something like that) and need to be ‘recharged’ every five years at a cost of $500 so the $300 service plan is well justified. Thankfully, the customer turned down the service plan ’cause plasma TVs do not need recharging.

I would buy a plasma over an LCD unless it’s going to be in an area with tons of sunlight which will cause glare on the screen protector. That’s just me though.