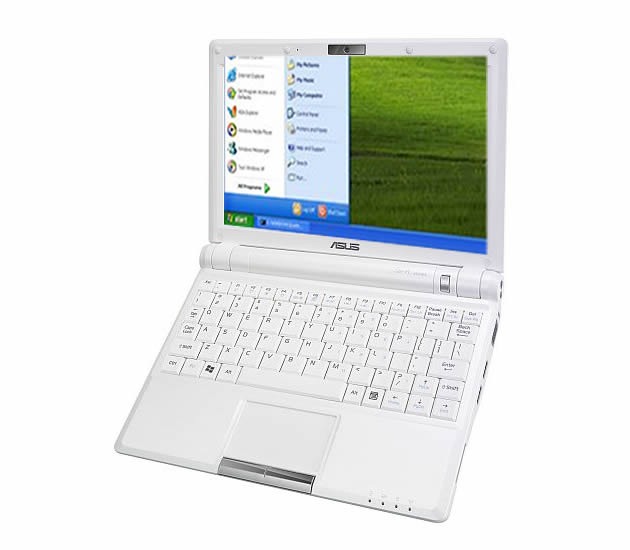 Netbook manufacturers, I beg of you: please focus on increasing screen resolution before adding any more features. This 1024×600 business has gone on long enough. There’s a fair amount of software that’s built to be shown in at least an 800×600 resolution and when you’re using a screen that tops out at 600 vertical pixels without accounting for the taskbar, things get dicey – not to mention trying to read web pages that look like they’ve somehow hiked their metaphorical pants up to somewhere between their non-existent navels and their imaginary nurples.

To anyone with time on their hands: try finding a currently-available netbook with a 10-inch screen or smaller that features anything other than a 1024×600 resolution. You’ll be left with the HP 2133 Mini-Note. That’s it! I’ve spent the past three days looking for something… anything… and the 2133 is the only option. Please, please, please correct me if I’m wrong.

What’s more frustrating is that HP has offered a 1280×768 resolution on the 8.9-inch 2133 since last April. There’s no reason every other company couldn’t do the same unless, somehow, HP has a fenced-in lot full of all the hi-res 8.9-inch LCD panels in the world that it guards with dogs or bees or dogs with bees in their mouths so when they bark they shoot bees at you.

Yes, it increases the price of the product, but as long as we’re adding gigantic hard drives, huge batteries, multiple operating system choices, and now, apparently, optical drives, a few models with standard-resolution screens shouldn’t be too much to ask.

Why don’t I buy a regular notebook, you ask? I arrange letters into words for a living. I could do this with a DX2/66. All I need is a cheap, light, portable computer for word processing that lets me see most or all of the three or four paragraphs I’m cobbling together. My life is almost entirely “in the cloud” so don’t need a big hard drive, a fancy OS, or lots of RAM — just a decent screen. Watching me type up a post on a netbook is like having front row seats at Scroll-Down-a-Palooza or Scroll-a-Thon-2009 or Scrollerblade Camp.

I do have a desktop that use for everyday stuff and I also have a Sony VAIO notebook that I paid a pretty penny for a year and a half ago. It still has more power than I’ll ever need but it weighs 4.5 pounds (!), it runs hot, and the fan sounds like a weed whacker.

So now I’m weighing my options between biting the bullet and picking up the 12-inch Dell, grabbing the old HP 2133, or waiting for the new high-res HP machines to hit the market in six weeks. The VAIO P is also a distant last resort (too pricey). However, it’d be nice for MSI, Asus, Acer, and the million other netbook manufacturers to offer a few high-res models too.