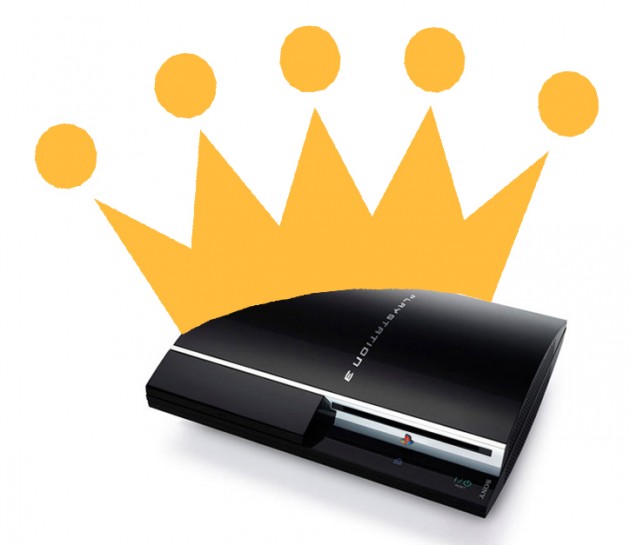 Sony claims to be the market leader in game consoles. This comes right after rumors that Sony might be experiencing its first loss in 14 years. In an interview by Official PlayStation Magazine, Kaz Hirai, head honcho of Sony Computer Entertainment said:

“This is not meant in terms of numbers, or who’s got the biggest install base, or who’s selling most in any particular week or month, but I’d like to think that we continue official leadership in this industry.”

But if it isn’t in terms of those, what is it in terms of? He continued, about the Wii and the Xbox360:

“It’s difficult to talk about Nintendo, because we don’t look at their console as being a competitor. They’re a different world, and we operate in our world – that’s the kind of way I look at things.”

“And with the Xbox – again, I can’t come up with one word to fit. You need a word that describes something that lacks longevity.”

“This sounds like an old hardware company that’s comfortable with its market position. That complacent attitude is out of touch with where the industry and consumer is today.”

“…I can’t imagine any scenario where the PS3 can catch up with us.”

“In fact, even if you doubled the current PS3 sales and Xbox 360 remained flat, they couldn’t close the gap until 2014.”

So Sony, with its 10 year plan, thinks that longevity is going to win the race for them. I don’t think so. Sony’s stance is understandable: the PS2 still shows strong sales for a console that was released almost 9 years ago and has put them at a favorable position, but when it comes down to it, a business has to make a profit to be successful. With Sony still losing money on every console sold, developers still finding the Cell processor hard to develop for, and overall lower popularity even after a fair amount of time on the market, the PS3 is not doing well.

To me, it looks like a case of complacency by a leading company. Just like the decline of Apple in the early 90s, the troubles of the American automakers after vast success in the mid 20th century, and Nintendo before the Wii. When a company sits on top for too long, they lose sight of the market and as a result lose the ability to compete.

So is the PS3 a failure? No, there are quite a few good games on the PS3, its powerful Cell processor still has a lot of untapped potential, and its made by a corporation that isn’t going to give up anytime soon.

Can we call it the leader though? I don’t think so. Each company has its heyday: Nintendo with its NES, Sony with its PS2. Sony might recover in the next ten years, but until then I think it’s between Nintendo and Microsoft to duke it out for the position of industry leader.