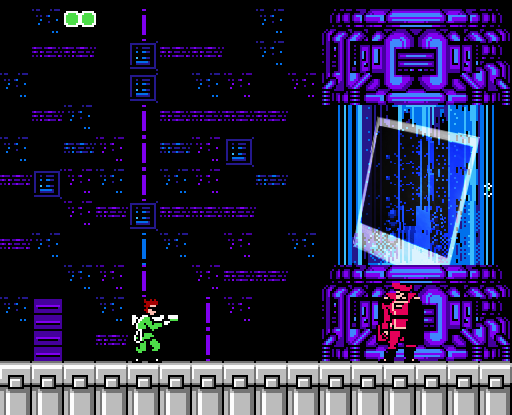 Although Polaroid is planning its comeback in the form of a camera with integrated printer, I think we all suspect how that will turn out, despite our best wishes. Besides, half of us already have Polaroid cameras boxed up in the basement or collecting dust on top of a bookshelf. The Impossible Project aims to reinvigorate the instant film world by purchasing a factory in the Netherlands and manufacturing instant film again. I say hell yes!

Of course, how they are planning to make profitable something which brought a major corporation to its knees is another business altogether. Using “optimised components” and a “streamlined modern setup,” I’m guessing they will be delivering a smaller, more high-quality Polaroid-esque camera system along with a “better” integrated film system. It will be back-compatible with older Polaroid cameras, so don’t worry about that part.

They’ve also got a 10-year lease on the manufacturing equipment, so at the very least we can expect to see a little more film on the market. A worthy endeavor from every perspective.