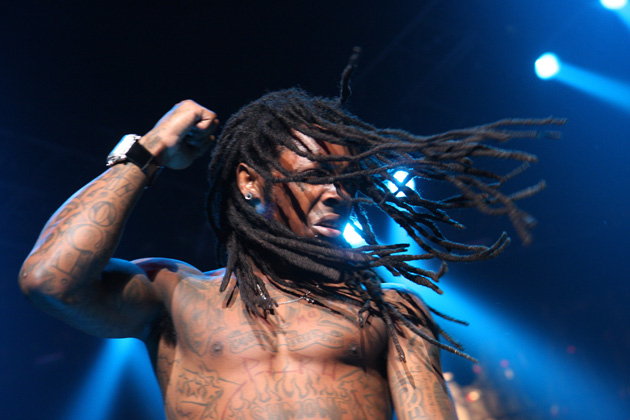 The International Federation of the Phonographic Industry, sort of an international version of the beloved RIAA, has released its 2008 annual report. As you might guess, one of the main themes of the report (you can download the 30-page PDF here; a smaller 6-page summary is here) is piracy. How to combat it, how to educate the public that it’s ruining the business, etc. Let’s look at some of the claims, shall we?

The key bullet point that a number of news organizations have singled out is this:

The music industry’s challenge is to generate commercial value in an environment dominated by the availability of unlicensed, free music. IFPI estimates over 40 billion files were illegally file-shared in 2008, giving a piracy rate of around 95%.

So if we’re to take this at face value, then piracy accounts for 95 percent of all music downloads. (Music downloads, the report also notes, now account for 20 percent of all music sales, to the tune of $3.7 billion.) I’m of the opinion that there’s no way to accurately track the amount illegal downloads. How do they track things like IRC, Usenet, the random MP3-sharing blog, etc. It seems impossible.

I won’t condemn the entire report; that would be daft. There’s a lot of talk about how the music business is trying to figure out this technology thing, and that’s a good thing. Nokia’s Comes With Music scheme is singled out as an example of the music industry trying to get with the times. MySpace Music also gets a shout out in the report.

One thing that I will complain about:

Single track downloads, up 24% in 2008 to 1.4 billion units globally, continue to
drive the online market, but digital albums are also growing steadily (up 36%). The top selling single of 2008 was Lil Wayne’s Lollipop.