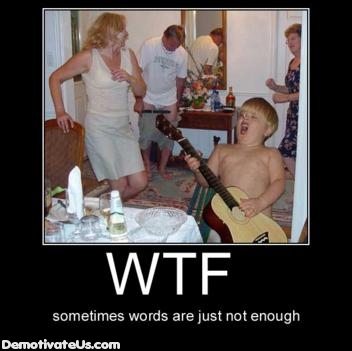 John “Sassy” Brownlee used one of the best metaphors I’ve seen to describe the agony of Apple watchers as they anguish over the illness of their potentate. He writes:

It’s certainly true that Rob, Joel and I all find much of the Internet’s agony aunting over Steve Jobs’ illness a tad unsavory… but even so, the self-righteous indignation from the Mac community that anyone might comment on it at all is getting pretty funny, as are the superstitious and hysterical coping mechanisms some Apple bloggers are adopting to get themselves through what must, for them, be like waiting to see smoke come from the chimney of the Vatican.

Most interestingly, however, he wrote it in reaction to this insane comment on TUAW:

I wish Mr. Jobs and his family all the best, and this is the last story I’ll be writing about yesterday’s announcement for the foreseeable future. I was conflicted about even writing this, because Jobs deserves his time to recuperate, free from the spread of rumors and half-truths. Perhaps the less I write about it, the healthier he’ll get.

Isn’t there a freaking war on? Aren’t we in a depression? Are the pancreatic issues of one many so disturbingly important that we have to resort to magical thinking just to survive the long night of the soul?

I’d say John’s metaphor was correct except for one thing: the Pope, according to tradition, is the infallible representative of God’s Kingdom. Steve Jobs, on the other hand, made the iPod.