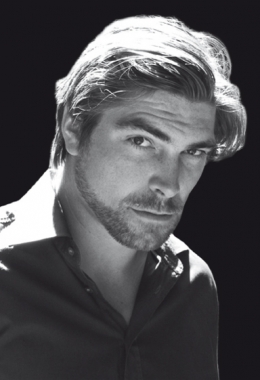 Danish entrepreneur and VC Morten Lund might just be the real Rock ‘n Roll star of the startup world. Yesterday he was declared personally bankrupt by a Danish court after losing 10M Krona in an investment into free newspaper Nyhedsavisen went badly wrong. Lund is founder and managing partner of LundKenner a venture capital firm, made famous by its investment in Skype. In May 2008 he sold Danish social networking and mobile backup site ZYB to operator Vodafone Europe for around $49m. At Le Web last year he gave what some regard as one of the most heart-felt, raw speeches about being an entrepreneur ever, captured on the Ustream video.