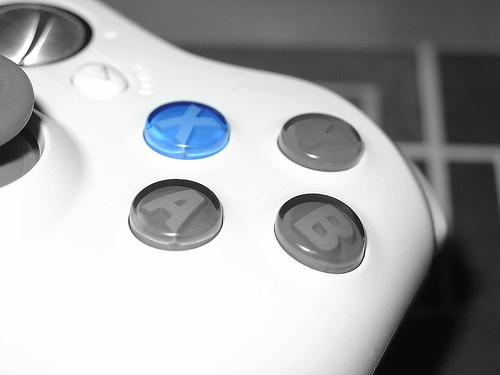 The entry-level Xbox 360, the Xbox 360 Arcade, now officially has 256MB of internal storage. (How could something unofficially have 256MB of storage?) That means those of you who spring for the $199 360 won’t have to shell out an additional $50 for a memory card. All your saves and downloaded content, as much as you can fit on 256MB, will forevermore be stored internally. It does, to be sure, increase the value of the Arcade SKU.

No, you won’t be able to download movies and TV shows to such a small device, but games like Street Fighter and Banjo-Kazooie will fit just fine. Having just downloaded Banjo-Kazooie, I’d recommend it to any of you looking to play an old school platformer that, amazingly, uses a color palette beyond 30 shades of brown.