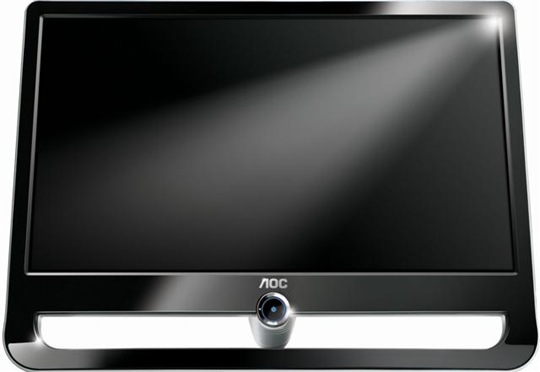 In the realm of cheap monitors, AOC is looking to differentiate itself from other 19-inch LCDs with $159 price tags by serving up a smooth piano black finish and a “single post stand” in lieu of a clunky monitor base. So, yes, the AOC F19 is a pretty good-looking display if you’re looking for something inexpensive. What’s under the hood, though? 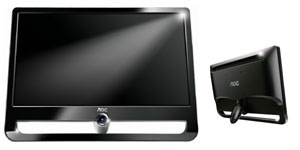 You’ve got your choice of a VGA connection or a DVI-D (with HDCP) connection. The whole thing weighs just over eight pounds, too, so it’d be pretty easy to lug around if you’re some sort of monitor lugger.

It doesn’t appear to be available quite yet but, again, it’ll have an MSRP of $159 and AOC products are sold by stores such as Radio Shack, Wal-Mart, Circuit City, Buy.com, Office Depot, Costco, and Staples, to name a few.