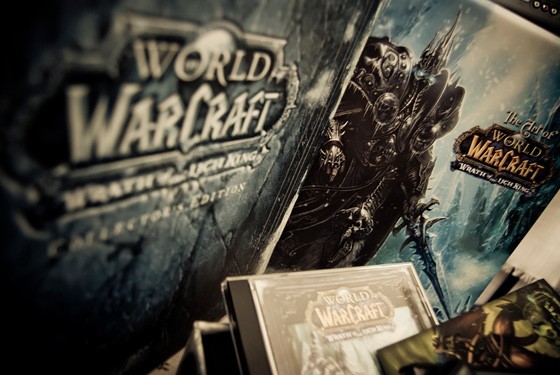 Oh, kids. If you’re going to play your shiny new Death Knight for 15 hours in a row, you’d better make sure to prepare yourself, mentally and physically, for the experience. A 15-year-old in the Netherlands didn’t, and he ended up in the hospital.

The kid, a boy (no surprise there), had played Wrath of the Lich King for 15 straight hours at the weekend. On top of getting only two hours sleep the previous night, the boy barely ate anything at all. Not smart. As such, the boy’s parents are warning everyone: don’t let this happen to you or your child.

Never you mind that millions of people were playing the game for as long, if not longer, with no ill effects. For example, I played the game on Saturday from around 10:00 a.m. until around midnight, a solid 14 hours. Sad, yes. The difference is that I stopped around lunchtime and had a delicious meal of sushi and water. I may live a sedentary lifestyle, especially now as I race toward level 80, but there’s no reason to gorge on chips and other junk food while doing so.

In conclusion, don’t forget to eat and sleep; in-game food and water won’t sustain you, the person behind the keyboard.