Update: see the whole State of the Union presentation here.

Today, Google’s OpenSocial application platform is marking its first birthday with an event bringing together some of the platform’s top developers at MySpace’s San Francisco office. In conjunction with the milestone, the OpenSocial team has announced that Google’s Dan Peterson (former product manager of Google Web Toolkit) has been named President of the Board of OpenSocial, with MySpace’s Alan Hurff taking the role of Chairman of the Board.

MySpace has also launched support for OpenSocial .8, and will implement version .9 once it becomes available next year. The upcoming version makes the platform more accessible to less experienced developers by introducing WYSIWYG editing along with OSML. 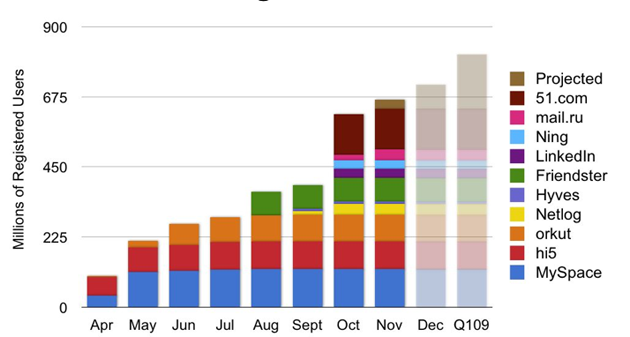