Our own Greg Kumparak is live at the Bigfoot press conference we told you about the other day. Remember? They found and captured Bigfoot? Hit the jump to watch…

Still getting things set up. Greg’s trying to get live video going using Qik. One moment, please. This initial video’s only about a half a second long, which means he’s probably having trouble or can’t get a good signal. If Greg’s not able to get a video stream running, we’ll wait to hear what he says about the press conference anyway.

From Greg at 4:00 PM: “Looking for a solid net connection. No 3g barely edge”

It was a whole lot of nothing, for the most part. My QIK feed totally failed, as the signal in there was 0 everything

Biscardi holds up an small (6×4 or so) printout picture. The picture is of the teeth to prove its “not a mask”

Which is weird, seeing as its supposed to be a primate but has 6 incisors

A bunch of people from college papers were here, plus a dude in a big foot costume.

They said they don’t know if it was shot, but they didn’t shoot it

Someone asked if it was a hoax and the guy, Tom Biscardi, removed his glasses, paused and said “It’s as real as you are, standing right there.”

They couldn’t remember what day they found it on, exactly

To preserve it, they apparently dumped water into the freezer to encase it.

When questioned on the process, Tom Biscardi said they were pouring water in it, questioned them of their methods, but they kept going.

Someone asked if it would damage the DNA and he said something like “Don’t ask me, I’m not the scientist.”

They said It was likely from what it had been eating

There was a bunch of questions surrounding their website and their business – looooots of skepticism.

When questioned, they said they just happened to be carrying a video camera, and that they always do

But that they don’t carry guns.

At about the 30 minute point, people got sick of the lack of evidence. At least, the evidence no show. Someone asked for it immediately. He asked if everyone was done asking questions. People all went crazy. He went over to the desk and was mobbed.

Here’s a photo of the mob:

[Leave any questions for Greg in the comments section and he’ll answer them. The whole thing looks a bit shaky and there wasn’t a lot of info given, though.] 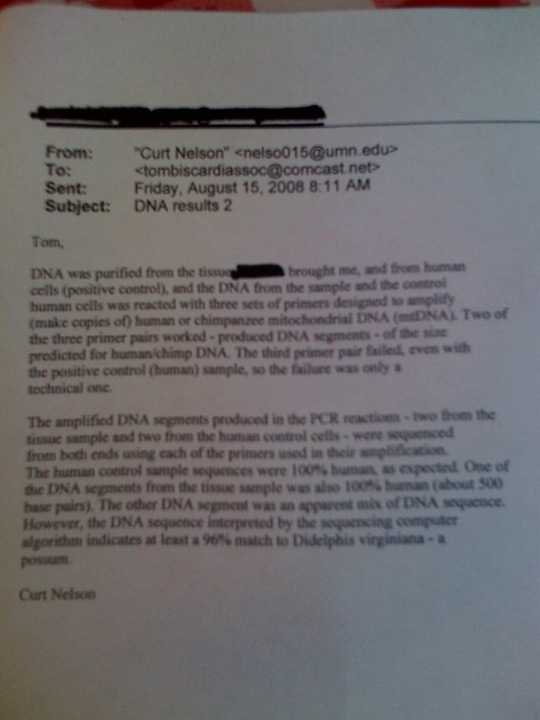 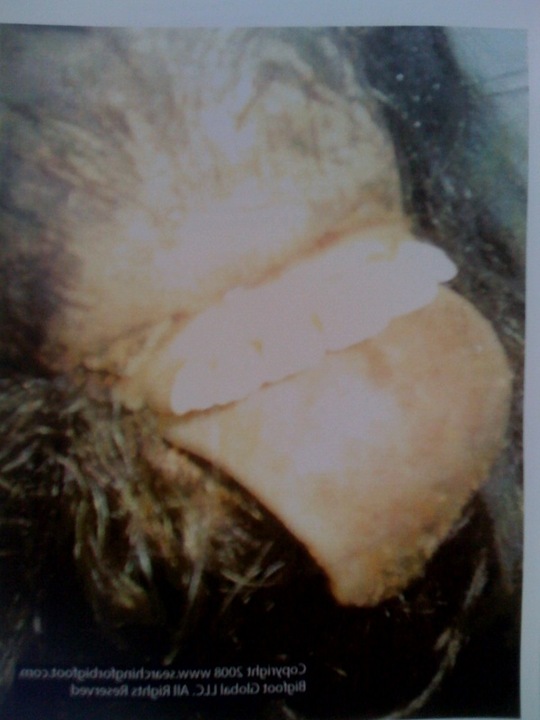 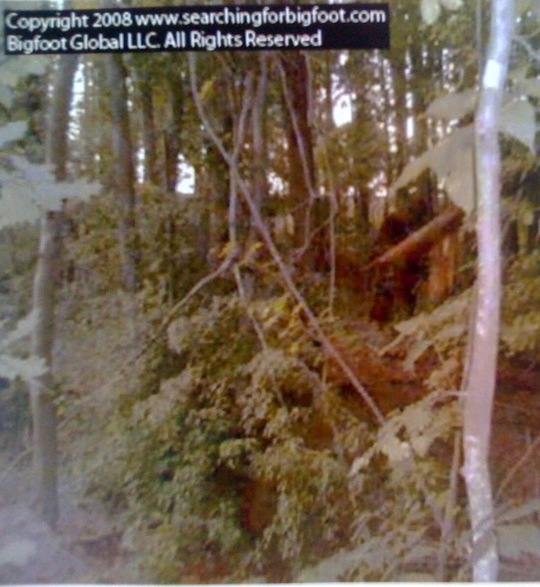 And the very short Qik stream from the conference today.