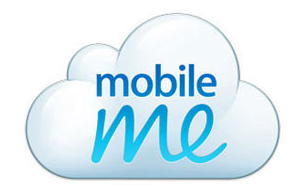 On July 25th, a new item showed up on the Apple’s MobileMe page: “Status”. In order to better communicate with an angry userbase while potentially pacifying the harsh-tonged masses, this page would serve as a small glimpse behind the doors of the MobileMe HQ for anyone who cared to look.

At the beginning, all was well. Every other day brought a herald of both good and bad. Then, like the LiveJournal account of a bored teenager, it went silent. “Next post later this week,” said the third post. Nearly two weeks have passed; nothing. There it sits, promises unmet, like a decade old “Under Construction” animated icon on a Geocities webpage.

Where did you go, David G.?