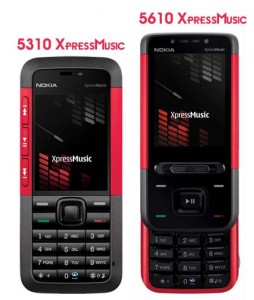 According to a report in Reuters, Nokia has cut prices on many of its handsets worldwide, by as much as 10%. The largest cuts are on the Nokia 5310 and Nokia 5610 music phones and the 8GB Nokia N81. As the handset market faces increasing pressure from slowing economies in the U.S and Europe, Nokia’s price cuts are seen as a move to put pressure on its smaller rivals such as Sony Ericsson and Samsung.

Nokia increased its already substantial lead over other phone makers during the second quarter, from 40% to 41% according to Strategy Analytics and CCS Insight.

While Nokia refrained from commenting on the price cut report, David Hallden, an analysts at Cheuvreux, told Reuters the move was a ‘Crazy Ivan’ and said: “This is basically a way to run away from competition. You’re putting a lot of pressure on your less competitive peers.”