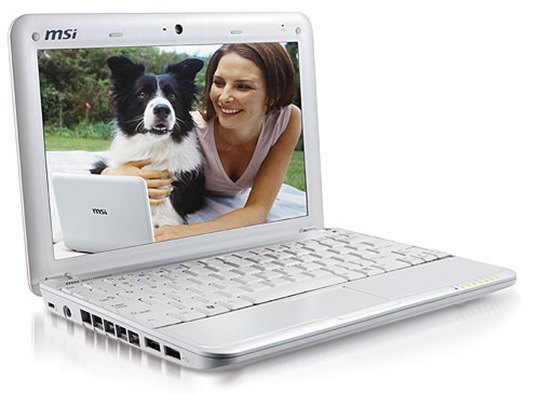 Oh wow. Wow. This is a really odd decision. MSI has raised the prices of its Wind notebook (see our review here) from $479 to $499 for a version with Windows XP and a three-cell battery and from $499 to $549 for the version with XP and a six-cell battery. An MSI rep told Laptop the following:

To make matters worse, some retailers are hiking the price of the six-cell version up as high as $599. And – AND! – if that’s not enough, apparently some pending retail orders are being canceled because MSI now wants to sell them at the higher price.

Buy.com had to cancel orders and told Laptop:

This is Buy.com, too! Not some fly-by-night e-retailer. This is a really poor decision by MSI, especially since the aggressive price of the Wind was one of its main selling points. The company would be wise to eat the losses until its costs of production and materials dropped (computers just get cheaper and cheaper, remember?) and then make up for it over the long run. This is just going to turn would-be customers off something awful. On the plus side, there will probably be more in stock.

Those of you that have ordered and are still waiting for your six-cell Wind, has your order been canceled? Would you re-order it at the new price? Maybe an Eee now?