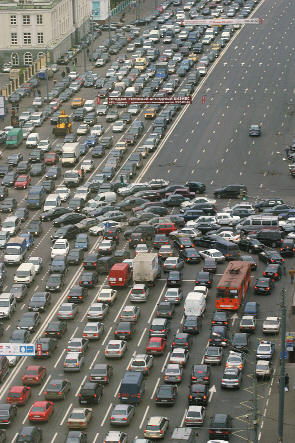 A key feature of Twitter has been down most of this week: Replies. The core Twitter service itself is alive, but the team took the Reply feature down on Tuesday when the service started to slow. As of now, Friday afternoon, Replies are still down.

Disabling certain features is Twitter’s recent attempt to keep their frail architecture from failing completely. They tried it out during Apple’s recent WWDC keynote and it worked, so they’re clearly using this approach more often now to deal with problems.

But here’s the problem – Replies was the wrong feature to turn off (whether there was a choice in the matter or not). The beautiful thing about Twitter is that spontaneous, diverse conversations erupt that are almost synchronous, or chat like (see our post about Quotably, which pulls these conversations out and highlights them). Conversations are what makes Twitter magic.

But that magic is created by the simple Reply feature – when you add “@TechCrunch” to a Twitter message, it tells me you are saying something directly to me, to start a new conversation or reply to an existing one. Without Reply, Twitter turns into a one way telephone conversation. Pulling the feature out is equivalent to a frontal lobotomy – Twitter is still walking around, but there’s a blank stare in its eyes.

So why aren’t people screaming about the feature being gone? Because this time, they’re just heading over to Friendfeed to have those very same conversations. Friendfeed for most users was just a place to bookmarks all their activities on other social networks. Now, more and more, it’s a place that people start conversations. The early adopters got that a while ago. Now, the not so early adopters are using it as a Twitter replacement, too.

This message, for example, is one that I would have written to Twitter if the Reply feature was working. Instead I posted it to Friendfeed, and the conversation picked up without a hitch.

If I was Twitter I’d be very worried about Friendfeed. Their young competitor seems to have zero stability problems, and is quietly in the process of pulling away all the special parts of Twitter.

Twitter was mentioned on yesterday’s Daily Show (at about the 10:00 mark). Let’s all hope that when we look back, that mention by Jon Stewart didn’t mark Twitter’s peak, just as Friendfeed ascended.