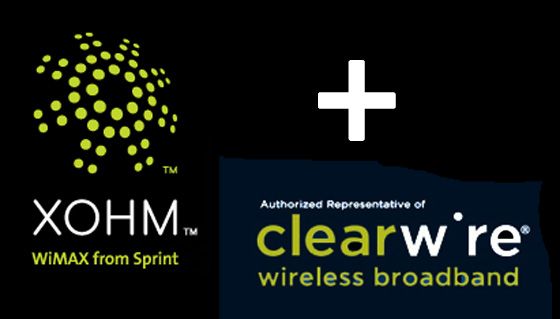 Speaking of Xohm, Sprint’s WiMAX initiative, rumors are swirling around Wall Street that Sprint will announce a partnership with Clearwire tomorrow, unifying their two disparate networks as one nationwide WiMAX network.

This is fantastic news for WiMAX fans and a step in the right direction if the technology is going to take on competitor LTE, or Long Term Evolution, a wireless standard backed by AT&T and Verizon, among others.

The partnership would also include Google, Comcast, Time Warner Cable and Intel and would likely take the form of a joint venture. It could be announced as early as tomorrow morning.

Sprint needs to trim some fat, but at the same time it needs to get its WiMAX network, which it’s already spent billions of dollars on, on its feet. Clearwire’s already in operation in many markets across the country, and by joining together both the networks and billing, it can do both.