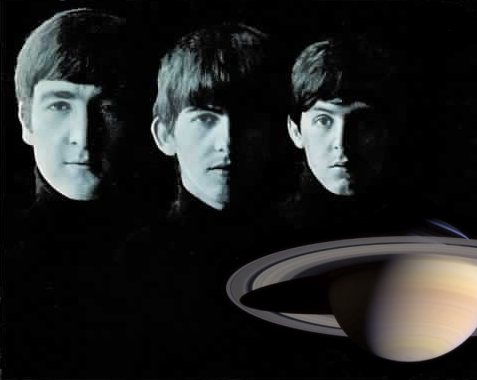 To mark the 50th anniversary of NASA’s founding and, they’re going to be beaming “Across the Universe,” well, across the universe. They’re using their Deep Space Network to aim the song directly at the North Star, or Polaris to you land-lubbers.

They felt it necessary to mention that the song will be travelling at 186,000 miles per second, as if that’s some kind of big accomplishment on NASA’s part. I emit radiation going that fast every day!

NASA sends the Beatles across the Universe [Neowin.net]