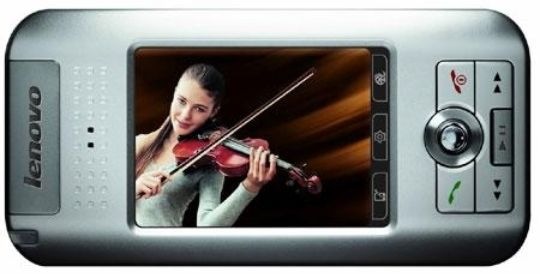 Well how do you like that? Lenovo has cell phones — another reminder that the United States isn’t the only country in the universe (or world, for that matter). Lenovo had cell phones, I should say, as its recently announced that it’ll sell off the mobile phone unit for $100 million in order to concentrate on computers.

Good for you, Lenovo. It’s hard enough having a job while you’re in college, for instance. I can’t imaging having your own computer AND phone business. You must be exhausted! Get some sleep or take a little vacation with the money from the sale, eh?